FIFA 21 Demo Cancelled: No Demo Will Be Released This Year

EA have confirmed that there will be no FIFA 21 Demo released on Xbox One, PlayStation 4 or PC ahead of the game's full release date in October. 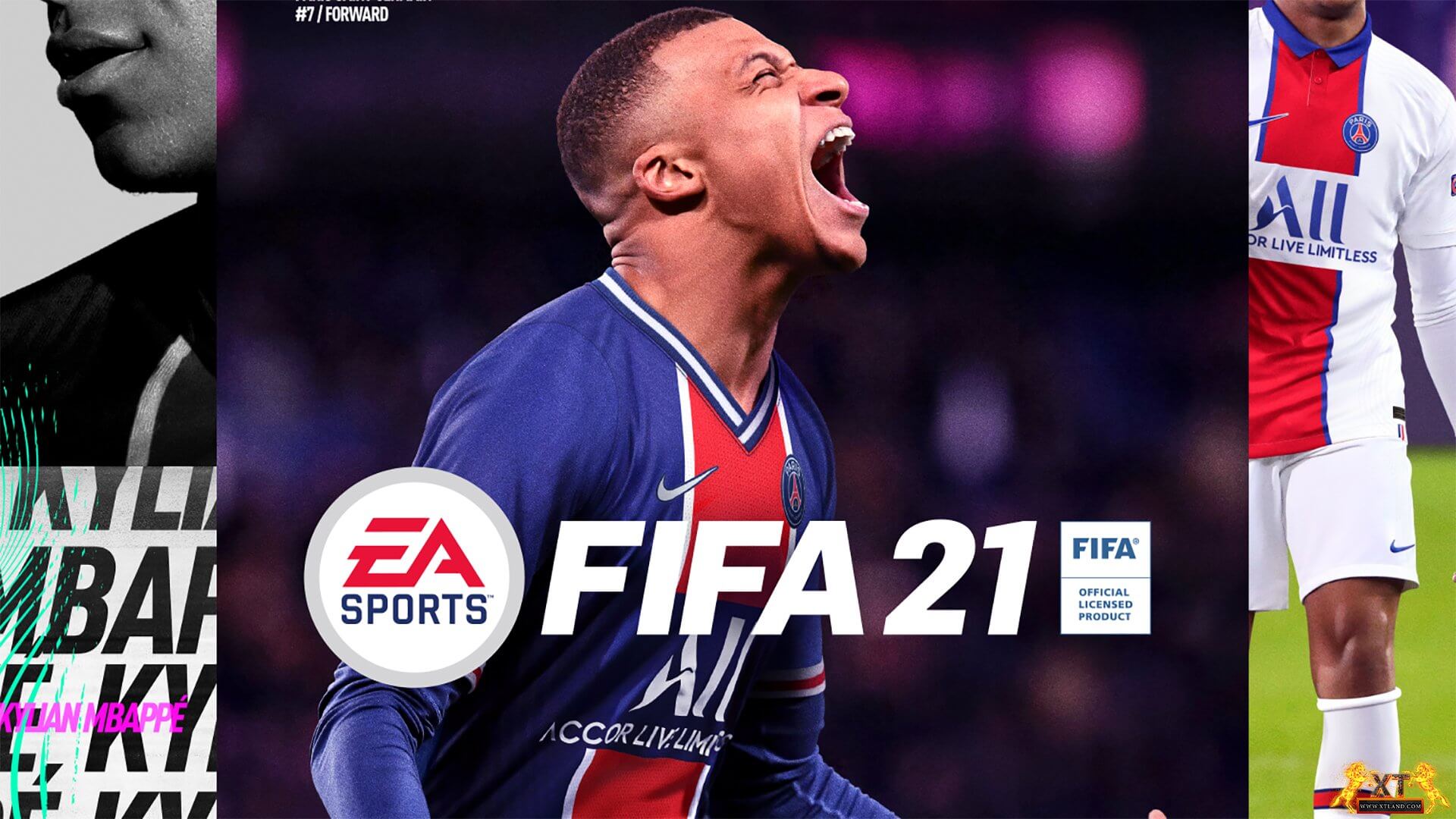 EA Sports told fans that the company would instead focus on "delivering the best full game experience for current and next-gen consoles".

"We aren't releasing a demo for FIFA 21.

Instead we've made the decision to focus our development team's time on delivering the best full game experience for current & next-gen consoles.

We look forward to EA PLAY members jumping in 10 days from now and launching the game Oct 9. "
EA Play member will be able to play 10 hours of FIFA 21 from October 1, 2020 while the EA Play Pro member will be able play full game from October 1, 2020.
If you pre-order the FIFA 21 Ultimate Edition or Champions Edition on PlayStation 4, Xbox One, and PC you’ll be able to play from October 6, 2020, with the Standard Edition allowing fans to play from the game's official UK and worldwide release date of October 9, 2020.
FIFA 21 FIFA 21 Demo FIFA 21 News FIFA 21 Game FIFA 21 Demo date FIFA 21 Demo Release date