XTland|The latest Trailer of Games » Game News » Todd Howard: Starfield getting really good hype for a game no one has seen|Game is “Really Exciting Project”

Todd Howard: Starfield getting really good hype for a game no one has seen|Game is “Really Exciting Project”

ZeniMax Media and Bethesda being acquired by Microsoft is arguably one of the bigger stories of the year.In a recent podcast which featured Bethesda’s Pete Hines and Todd Howard along with Xbox’s Phil Spencer and Larry “Major Nelson” Hryb, Howard said that it’s a “really exciting project.” 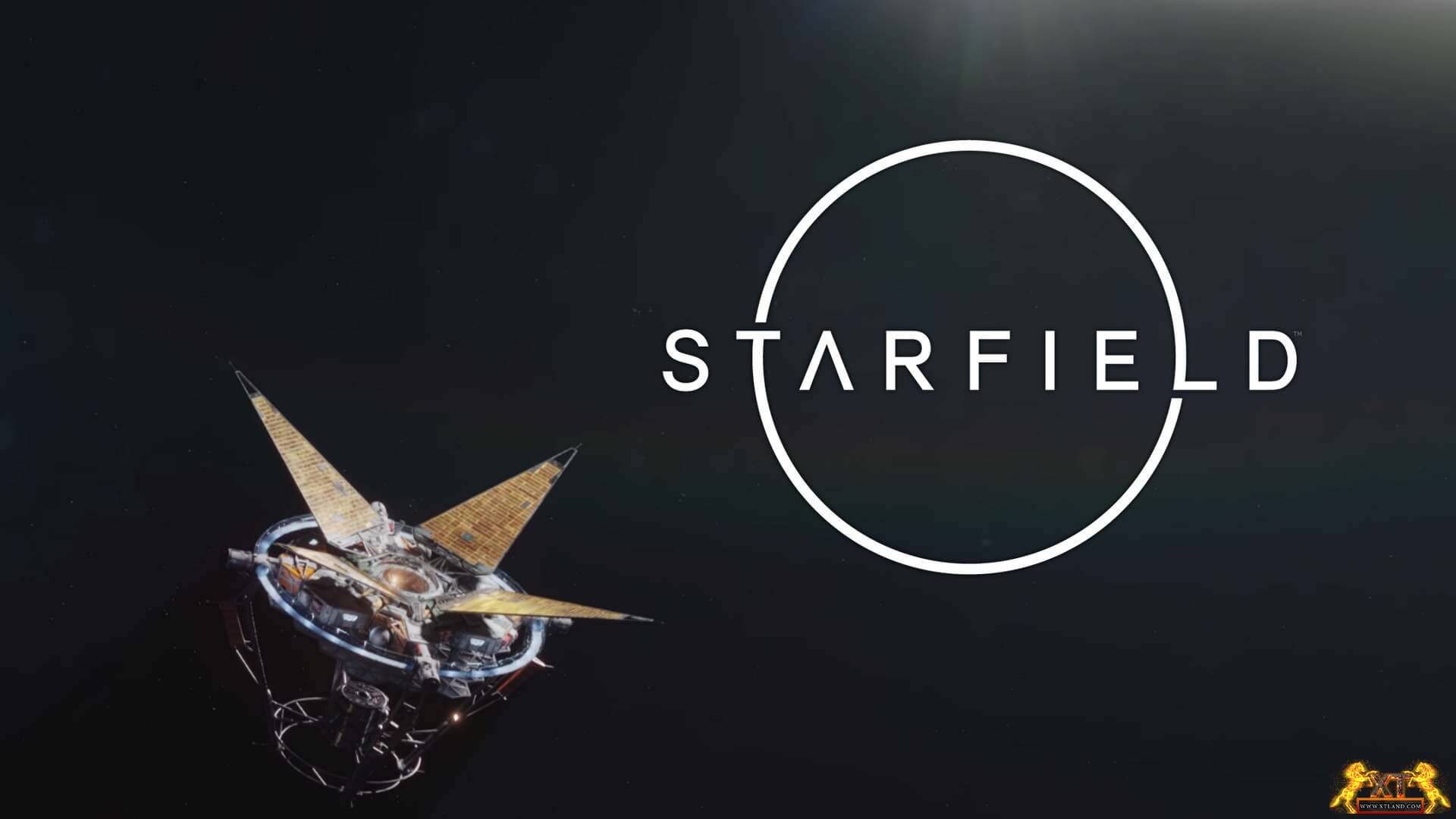 Asked about it by Nelson, Todd Howard responded that,
“I think it’s getting really good hype for a game no one has seen. It’s a really exciting project that we’ve been doing for a long time. Once we got on the new systems, the things we found we could do — and so it’s a major engine rewrite on that game.”
When can the general public see it? Howard said,
“People who know me know I like to wait as long as possible to show stuff — so we’re closer to showing it than we were at the beginning of this conversation. I think it’s going to be something really, really special and we’re excited to work with Xbox on that.”
Starfield currently is that it’s an RPG with a space setting. while other rumors swell regarding its exclusivity to Xbox Series and PC.
Todd Howard Starfield Starfield News Starfield Game Starfield released date