Name:
Hyper Scape
Rating:
Category:
Gaming Companies / Ubisoft / First Person Shooter(FPS)
Developer(s):
Ubisoft Montreal
Publisher(s):
Ubisoft
Director(s):
Jean-Christophe Guyot
Release date:
August 11, 2020
Platform(s):
PC,Xbox one,PS4
Hyper Scape is a free-to-play first-person shooter battle royale game developed by Ubisoft Montreal and published by Ubisoft for Microsoft Windows, Xbox One, and PlayStation 4. The game is notable for its integration with video game live streamers which allows viewers on Twitch to affect the outcome of a match.
The open beta for Microsoft Windows was released on July 12, 2020. The game is set to release on PlayStation 4, Xbox One and Microsoft Windows on August 11, 2020. 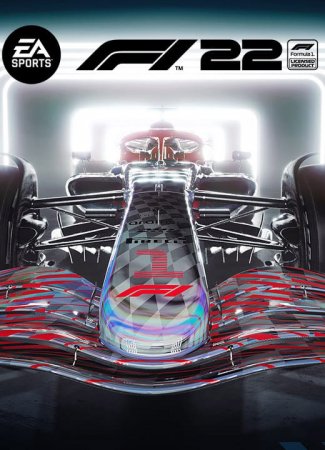