Bethesda Titles Will Be Exclusive To Xbox Ecosystem

It was in September, just before pre-orders for the Xbox Series X and S went up, that the video game industry was shaken with the announcement that Microsoft has purchased Bethesda in full with all their IPs and studios. 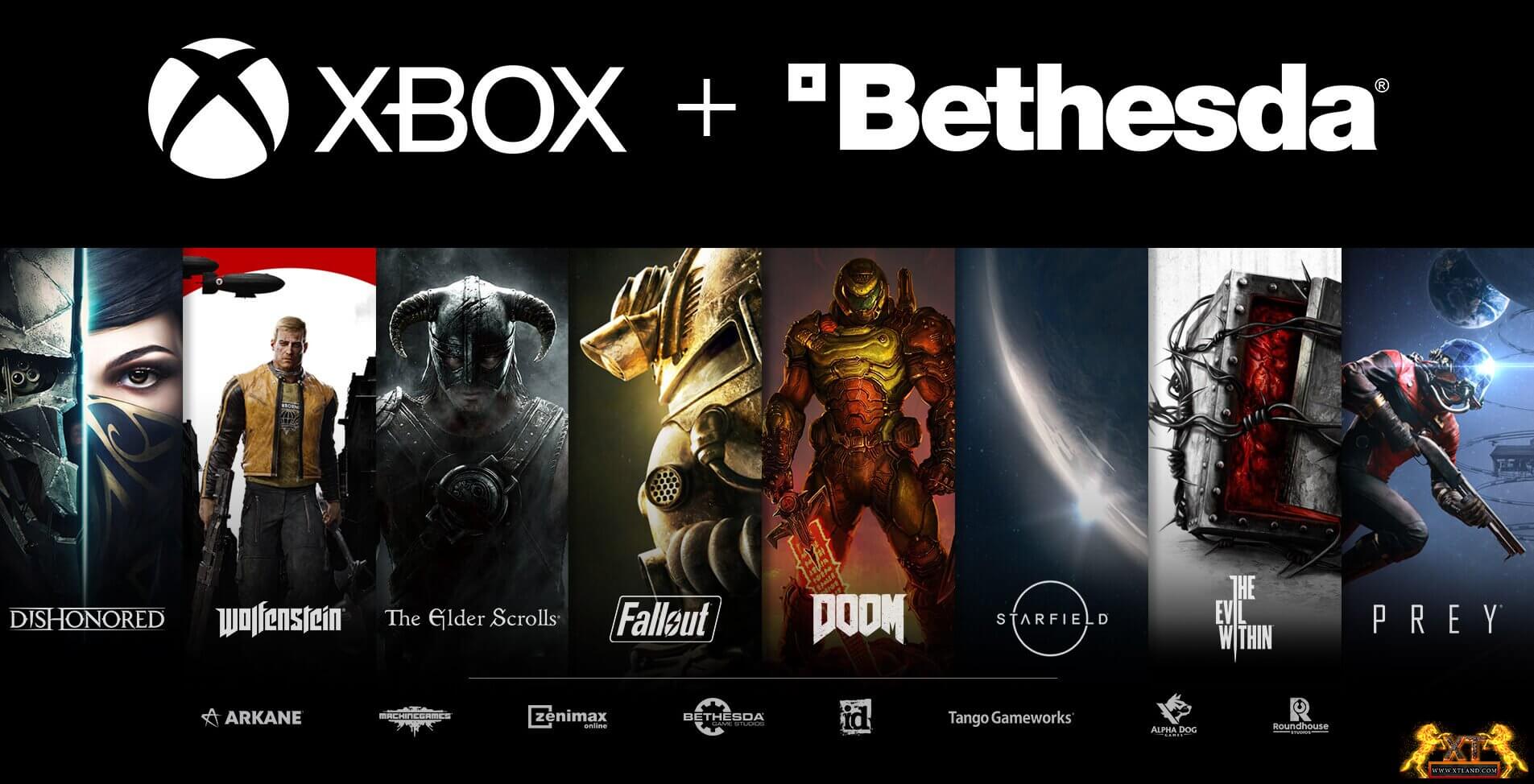 In an interview with Kotaku, Spencer head of Xbox said Bethesda’s output will now be exclusive to the Xbox-ecosystem (which includes as of now the Xbox One, Series X, Series S, PC and Xbox Cloud Gaming). 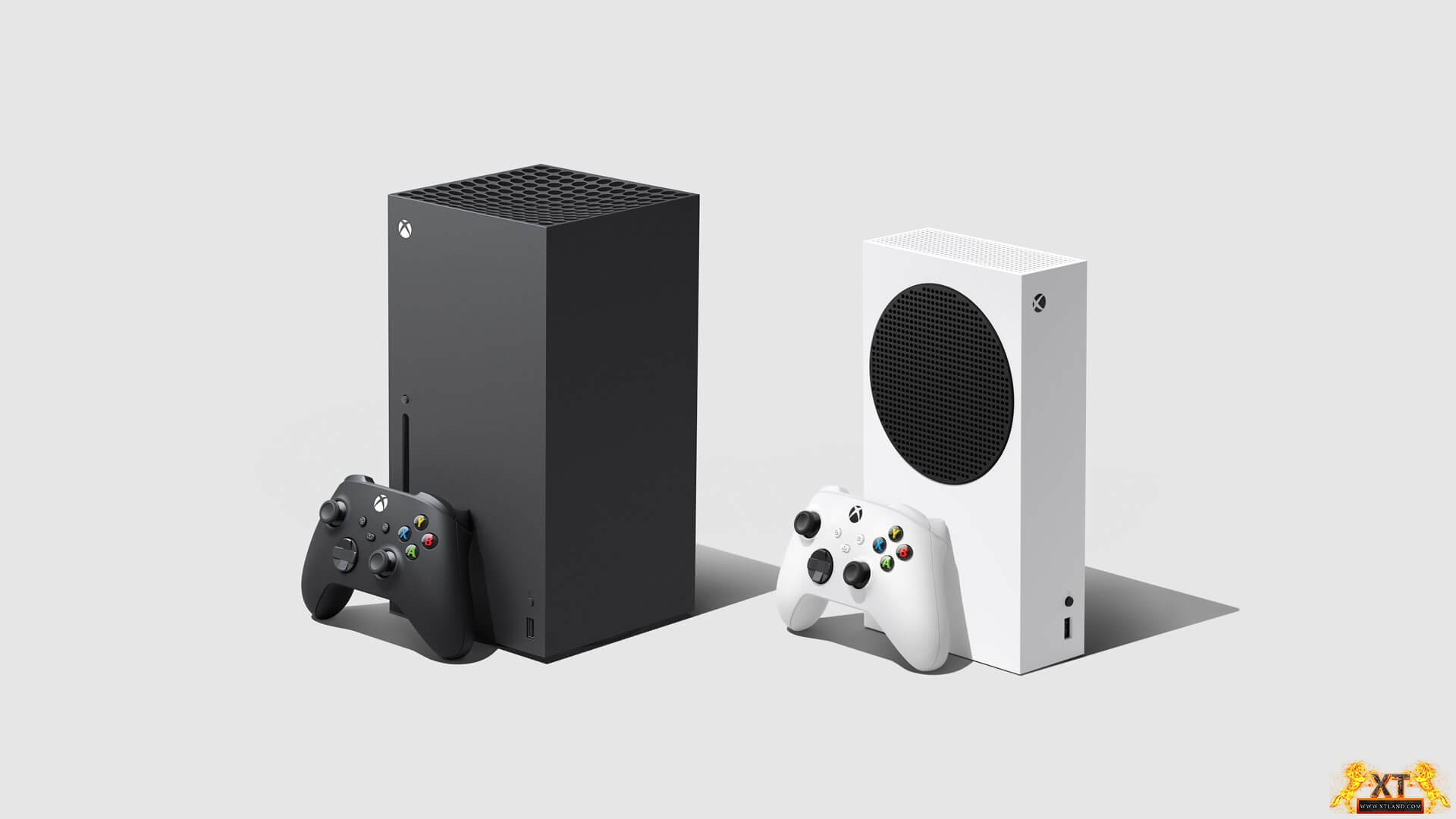