Less than a month ahead of its worldwide launch, Ubisoft has confirmed that Assassin’s Creed Valhalla has gone gold. 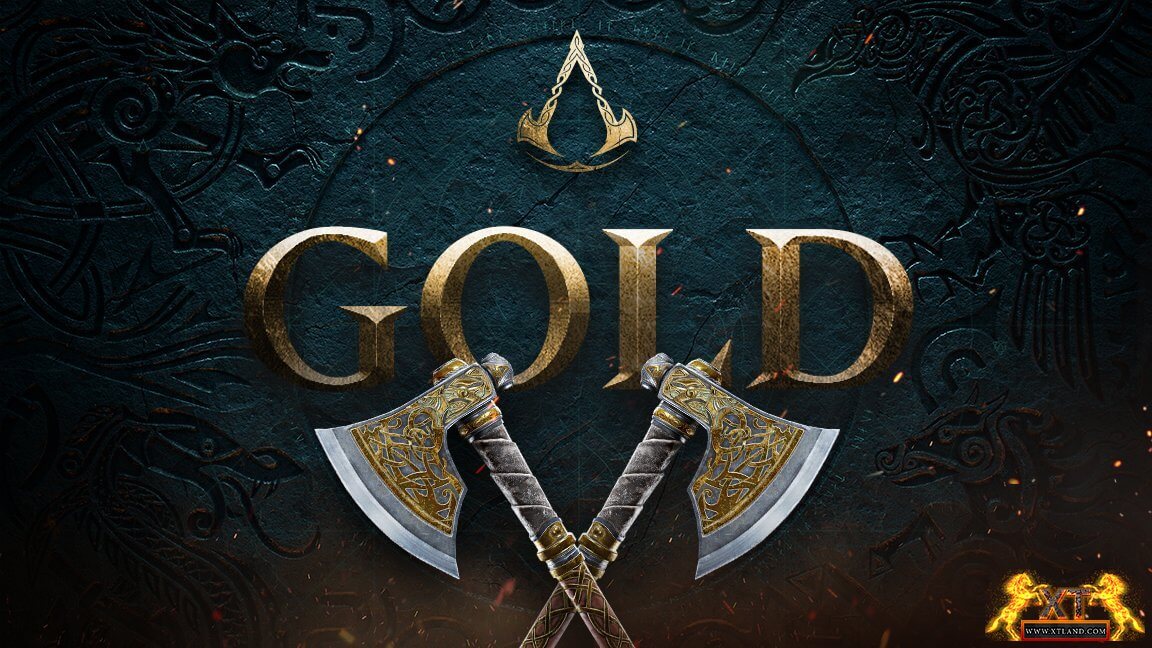 This means that the game is being sent off for disc manufacturing and distribution. But it also indicates that principle development is complete, even if a day one patch can be expected.

In Assassin’s Creed® Valhalla, you are Eivor, a fierce Viking warrior raised on tales of battle and glory. Explore a dynamic and beautiful open world set against the brutal backdrop of England’s Dark Ages. Raid your enemies, grow your settlement, and build your political power in your quest to earn your place among the gods in Valhalla.