1
Name:
Just Dance 2021
Rating:
Category:
Gaming Companies / Sony / Genres
Developer(s):
Ubisoft Paris
Publisher(s):
Ubisoft
Director(s):
Unknown
Release date:
November 12, 2020 ( PS4, XBO) , November 24, 2020 (PS5, Xbox X/S)
Platform(s):
NS, PS4, XBO, Stadia
Just Dance 2021 is an upcoming dance rhythm game developed by Ubisoft. It was unveiled on August 26, 2020 during the Nintendo Direct Mini: Partner Showcase web presentation as the twelfth main installment of the series, and is expected to be released on November 12, 2020, for Nintendo Switch, PlayStation 4, Xbox One, and Stadia, and on November 24, 2020, for PlayStation 5 and Xbox Series X/S. It is the first game in the series since the first game not to be announced at E3. It is also the first game in the main series not to be released for the Wii, and a launch title for the PlayStation 5. 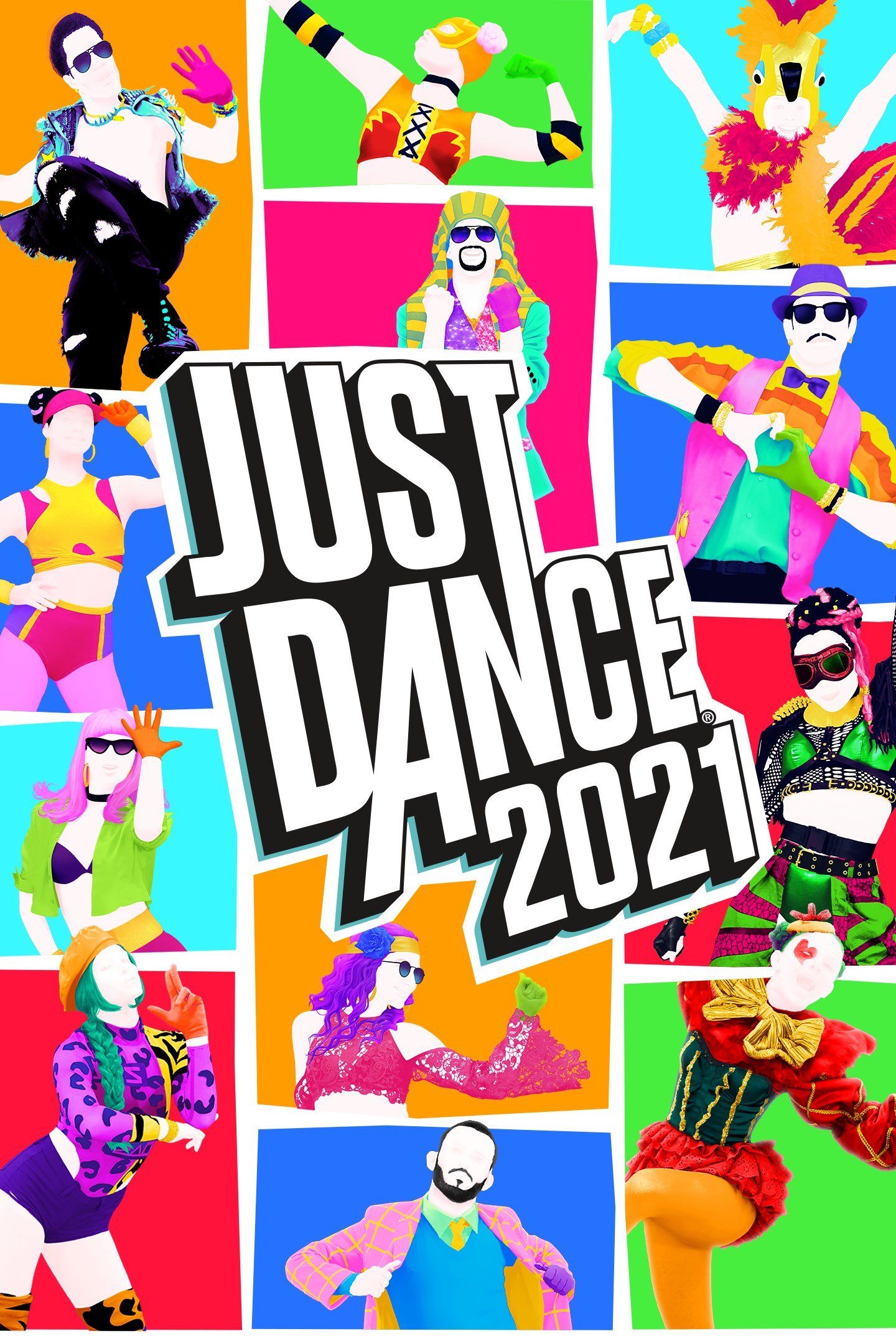