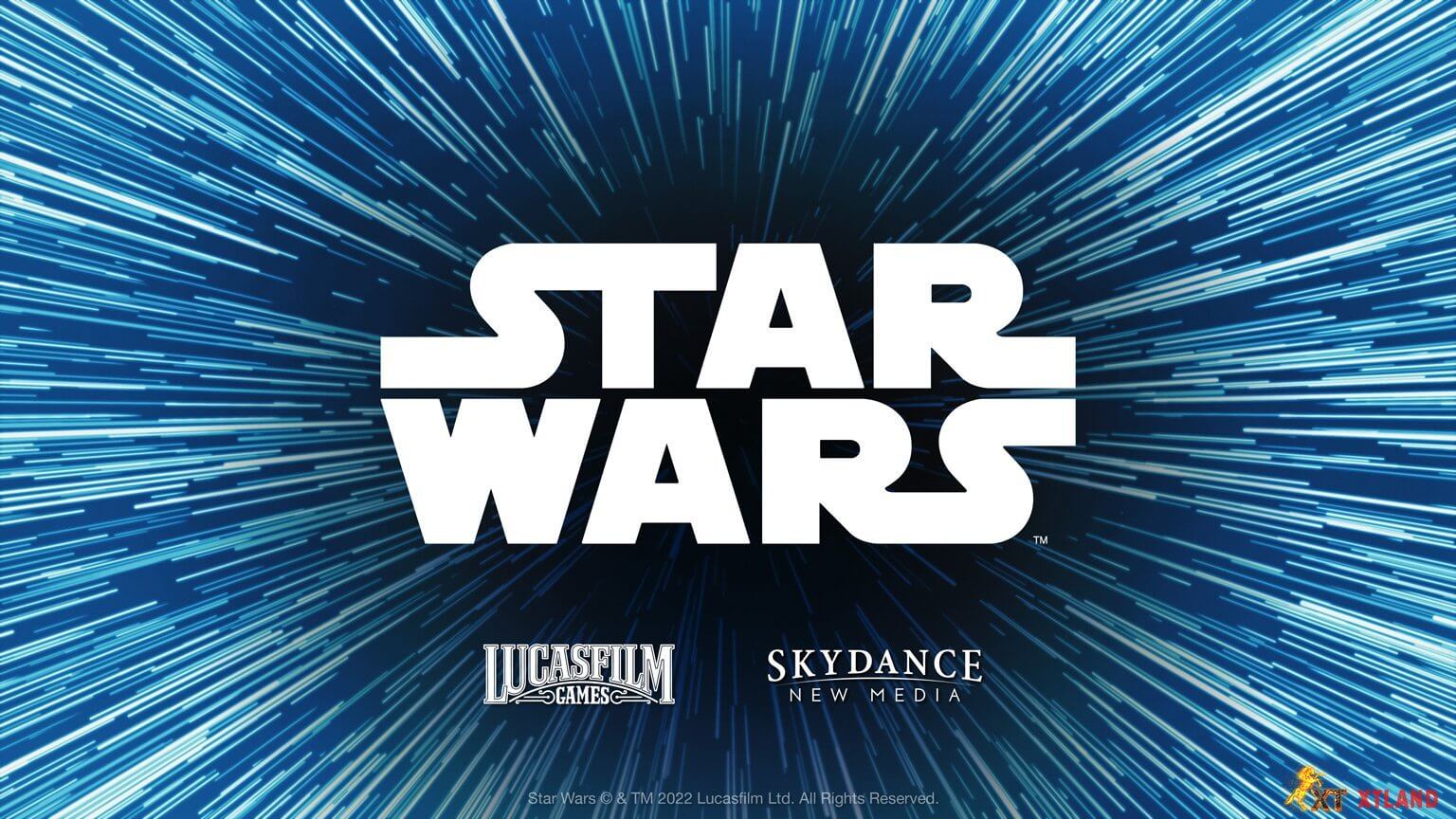 Today Skydance New Media announced a new partnership with Lucasfilm Games to work on a 'richly cinematic action-adventure game' featuring an original story based on the Star Wars IP.

I’ve often described how seeing Star Wars in 1977 essentially rewired my 12-year-old brain, shaping my creative life and future indelibly. I’m elated to be working with Lucasfilm Games again to tell interactive stories in this galaxy that I love.
Douglas Reilly, Vice President at Lucasfilm Games, stated:
We couldn't be more thrilled to be working again with Amy Hennig. She and the Skydance New Media team have the talent and ambition to create a unique Star Wars adventure. Their vision for making inviting, cinematic interactive entertainment makes this collaboration very exciting. We’re working hard with their team of experienced and talented developers, and we’re looking forward to sharing more with Star Wars fans when the time is right.
Amy Hennig was previously working on a Star Wars title at EA Visual Games Studio, which was unfortunately canceled by EA due to development issues and the Visual Games studio closed!