God of War Ragnarok is “Not Ready to be Shown” Yet 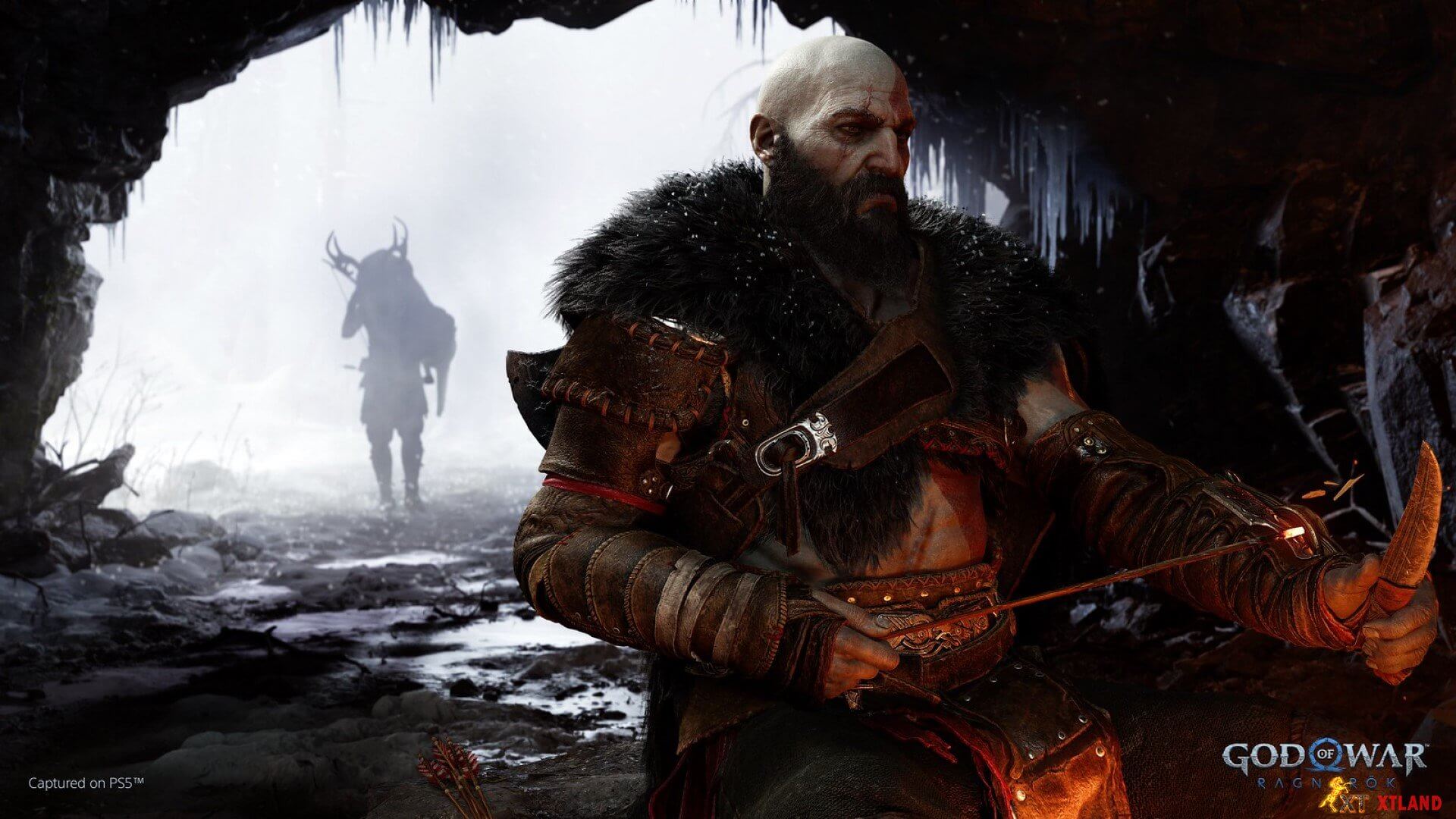 "We haven’t said a lot about this, That’s because everybody is heads down and hard at work. We are perfectionists.
There is so much going on right now that I just wish that I could share it with you, but it’s just not ready to be shown,”

he added.
“But I guarantee you, the moment, the very second that we have something that we’re ready to share, we’re going to share it. Because we don’t want to hold any of this back. So please hold tight, know that something cool is coming, and that we, everybody here at Santa Monica, are so incredibly thankful for all the support that you’ve given us.”

According to reports, God of War Ragnarok  will not be delayed and this year's holiday will be released! 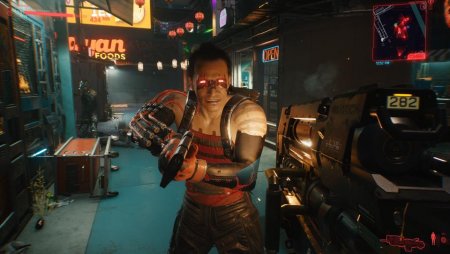 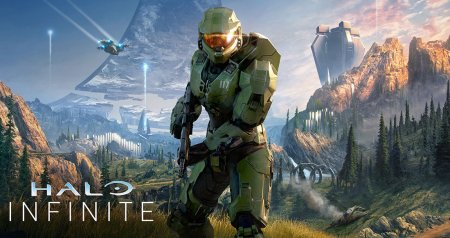