1
Name:
Evil Dead: The Game
Rating:
Category:
Gaming Companies / Others / Genres / Survival horror / Released this month
Developer(s):
Saber Interactive
Publisher(s):
Saber Interactive & Boss Team Games
Director(s):
unknown
Release date:
May 13, 2022
Platform(s):
Win, NS, PS4, PS5, XBO, XSX
Evil Dead: The Game is an upcoming survival horror video game developed by Saber Interactive and published by Saber Interactive & Boss Team Games, and based on the Evil Dead franchise. It will feature co-operative gameplay and player versus player (PvP) combat. It will also feature Bruce Campbell as Ash Williams, as well as Dana DeLorenzo as Kelly Maxwell and Ray Santiago as Pablo Simon Bolivar from the television series Ash vs Evil Dead.
Evil Dead: The Game is set to be released for Microsoft Windows, PlayStation 4, PlayStation 5, Xbox One and Xbox Series X/S on May 13, 2022. Will be released for Nintendo Switch at a later date 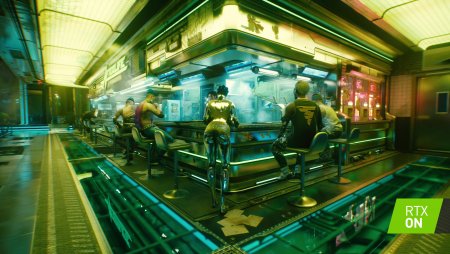