Rumor: Battlefield 6 Maps Have Been Designed With 128 Players In Mind

Battlefield 6 has yet to be announced officially, but rumors about its features have been circulating online for some time now. 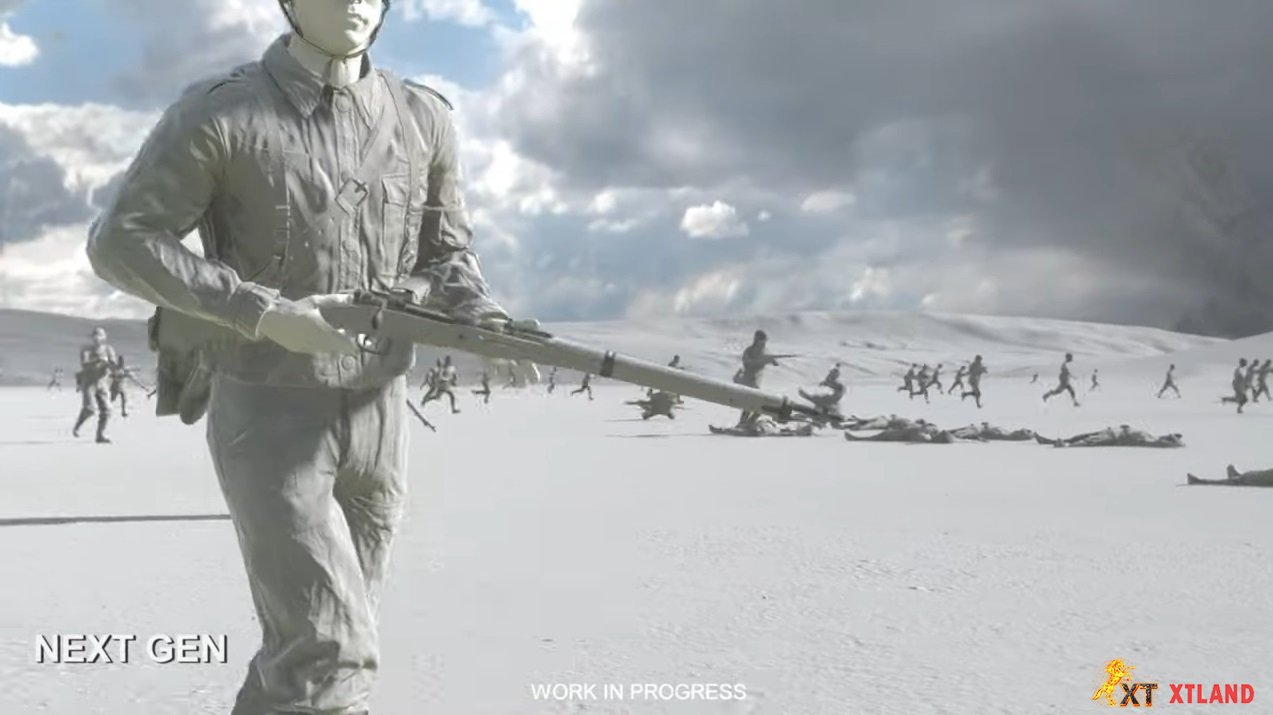 Tom Henderson, who has been leaking Call of Duty and Battlefield details correctly for some time, revealed that the maps to be included in the next entry in the series developed by DICE have been designed for 128 plus players. 32 versus 32 will continue being the standard playlist, however.

Battlefield news; Maps have been designed with 128+ players in mind. But 32 vs 32 will also be a standard playlist.