The war between Apple and EPIC Games going strong!Today Epic Games claims that Apple will terminate all of their developer accounts both in iOS and Mac. 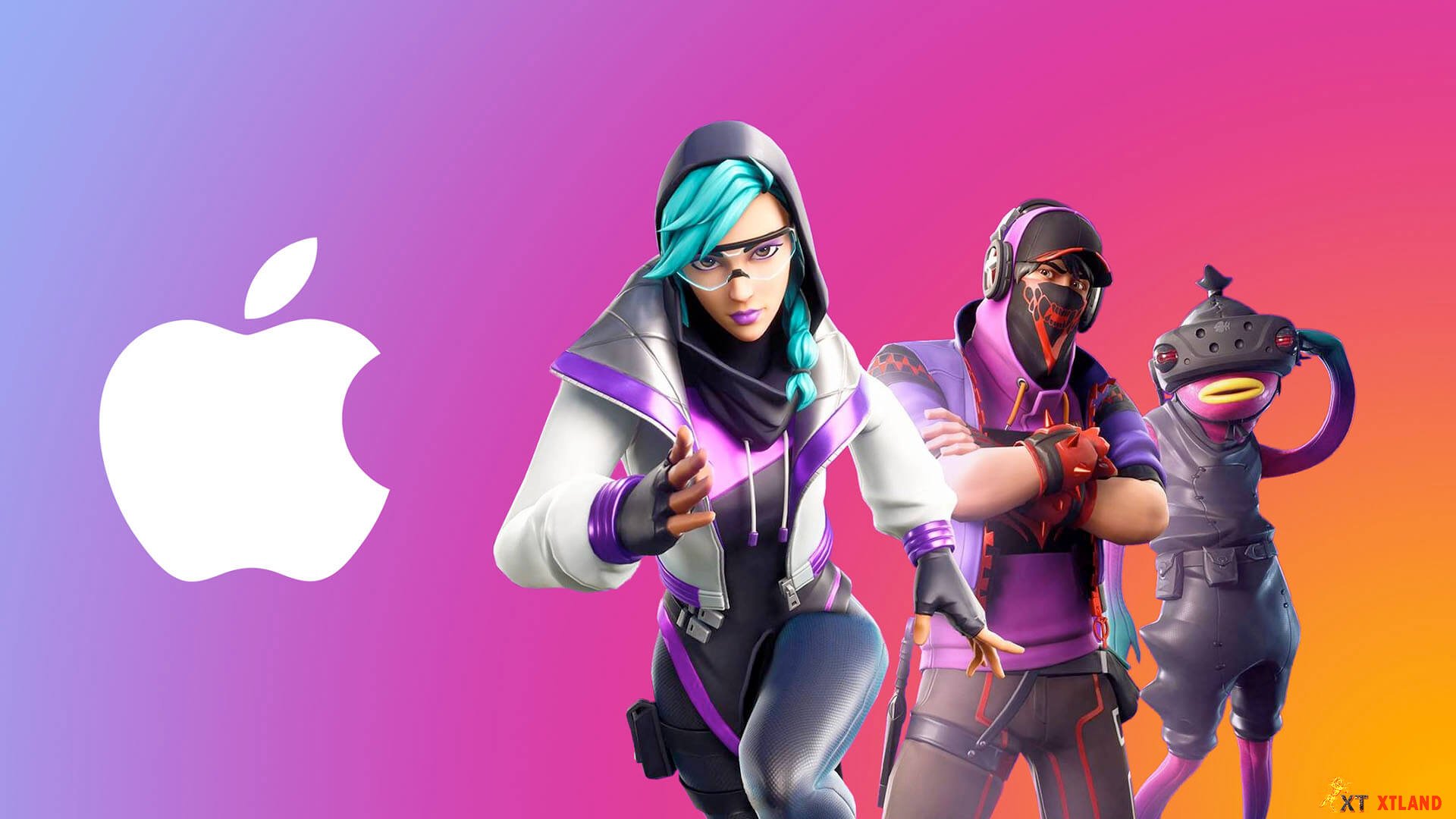 Apple recently issued the following statement to The Verge, addressing the steps they were taking following Epic Games’ recent attempts to circumvent the App Store’s payment processes and allow players to directly purchase V-Bucks for their free-to-play title Fortnite.

"Today, Epic Games took the unfortunate step of violating the App Store guidelines that are applied equally to every developer and designed to keep the store safe for our users. As a result their Fortnite app has been removed from the store. Epic enabled a feature in its app which was not reviewed or approved by Apple, and they did so with the express intent of violating the App Store guidelines regarding in-app payments that apply to every developer who sells digital goods or services.

Epic has had apps on the App Store for a decade, and have benefited from the App Store ecosystem - including it’s tools, testing, and distribution that Apple provides to all developers. Epic agreed to the App Store terms and guidelines freely and we’re glad they’ve built such a successful business on the App Store. The fact that their business interests now lead them to push for a special arrangement does not change the fact that these guidelines create a level playing field for all developers and make the store safe for all users. We will make every effort to work with Epic to resolve these violations so they can return Fortnite to the App Store."
The recent tweet from Epic Games’ Newsroom Twitter account makes it sound like the situation has not been resolved amicably.

Apple removed Fortnite from the App Store and has informed Epic that on Friday, August 28 Apple will terminate all our developer accounts and cut Epic off from iOS and Mac development tools. We are asking the court to stop this retaliation. Details here: https://t.co/3br1EHmyd8

We’d love to hear your thoughts on the ongoing war between Apple and Epic Games.
Epic Games Apple Fortnite Fortnite on iOS Fortnite for iOS Epic Games vs Apple