Arkane Studios recently announced via an update on Twitter that Deathloop has been delayed from its Holiday 2020 release into Q2 2021. 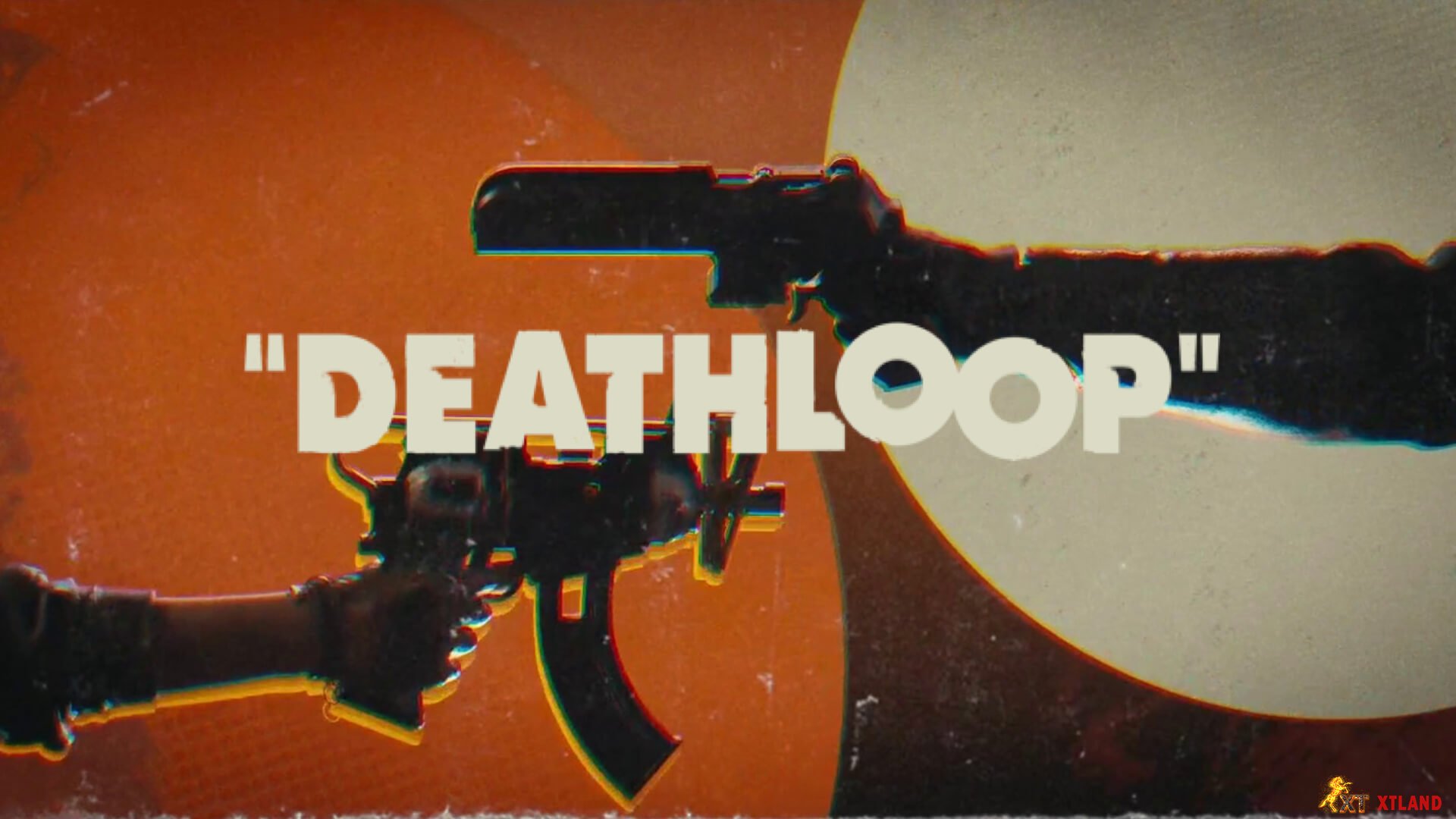 The developer states that delivering the game as they envision it with “the polish and quality level that defines both an Arkane game and a true next-gen experience” while having to work from home due to COVID-19 has proved to be more difficult than expected.
You can read full statement in blow: 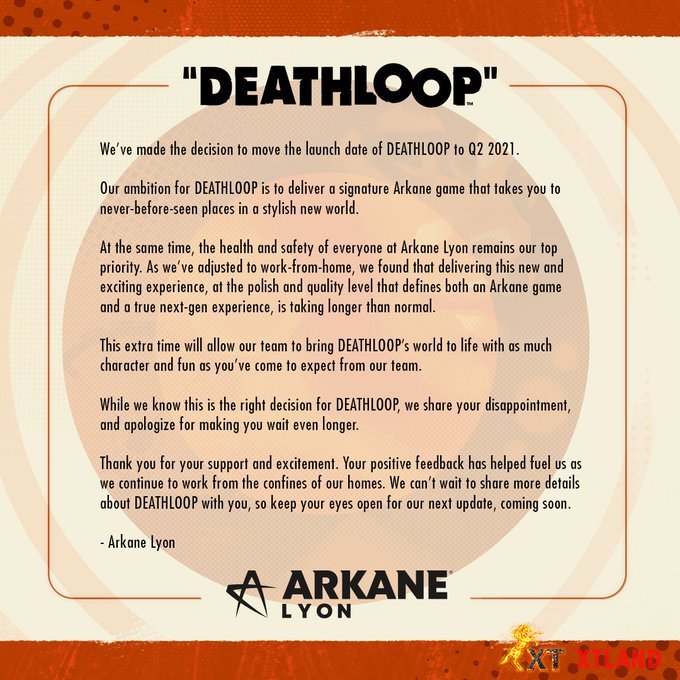 Deathloop is an upcoming action-adventure game developed by Arkane Studios and published by Bethesda Softworks, to be released for Microsoft Windows and initially on the PlayStation 5 as a timed console-exclusive in mid 2021.
Deathloop Deathloop news Deathloop game PS5 PS5 Games PS5 News Deathloop Delayed