Guatemalan retailer MAX recently listed a mysterious Prince of Persia game on their website. Specifically, the listing’s original URL referred to the game as “Prince of Persia Remake.” Now, a listing from Guatemala may sound a little iffy, but the MAX website looks above board, and apparently the company is the official distributor for Nintendo and a lot of other companies in the country. 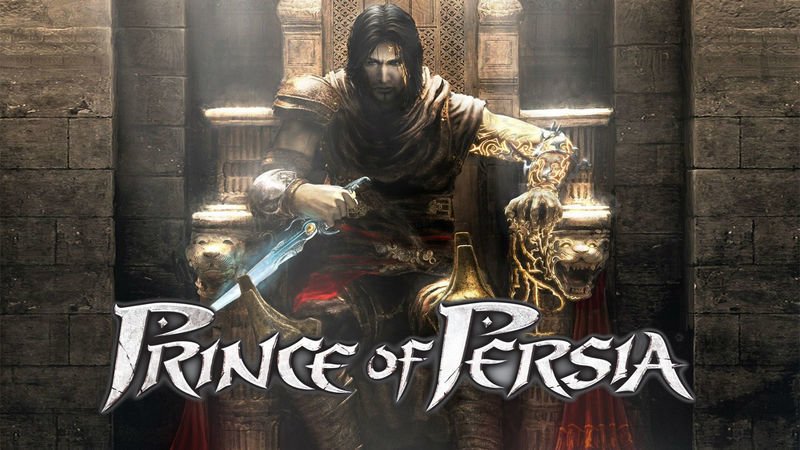 The MAX Prince of Persia listing has been pulled down, but of course, the Internet never forgets. You can check out screenshots of the PS4 and Switch listings, below.