it’s finally been confirmed that this year’s game will indeed be Call of Duty: Black Ops Cold War. 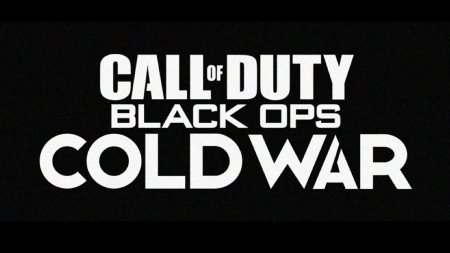 The next CoD title was confirmed by an unlisted video posted to the PawnTakesPawn.com teaser site following a lengthy Easter egg hunt. The teaser trailer doesn’t show any gameplay or in-game visuals, it consists entirely of Cold-War-era stock footage, but it does confirm the title and a date for the game’s full reveal. Check it out for yourself, below.