Hitman 3 will be timed-exclusive on the Epic Games Store

IO Interactive has announced that Hitman 3 will be timed-exclusive on the Epic Games Store. For the first time ever, the team will self-publish this new Hitman game. As such, IO Interactive believes that a partnership deal with Epic Games was the best route for such a thing. 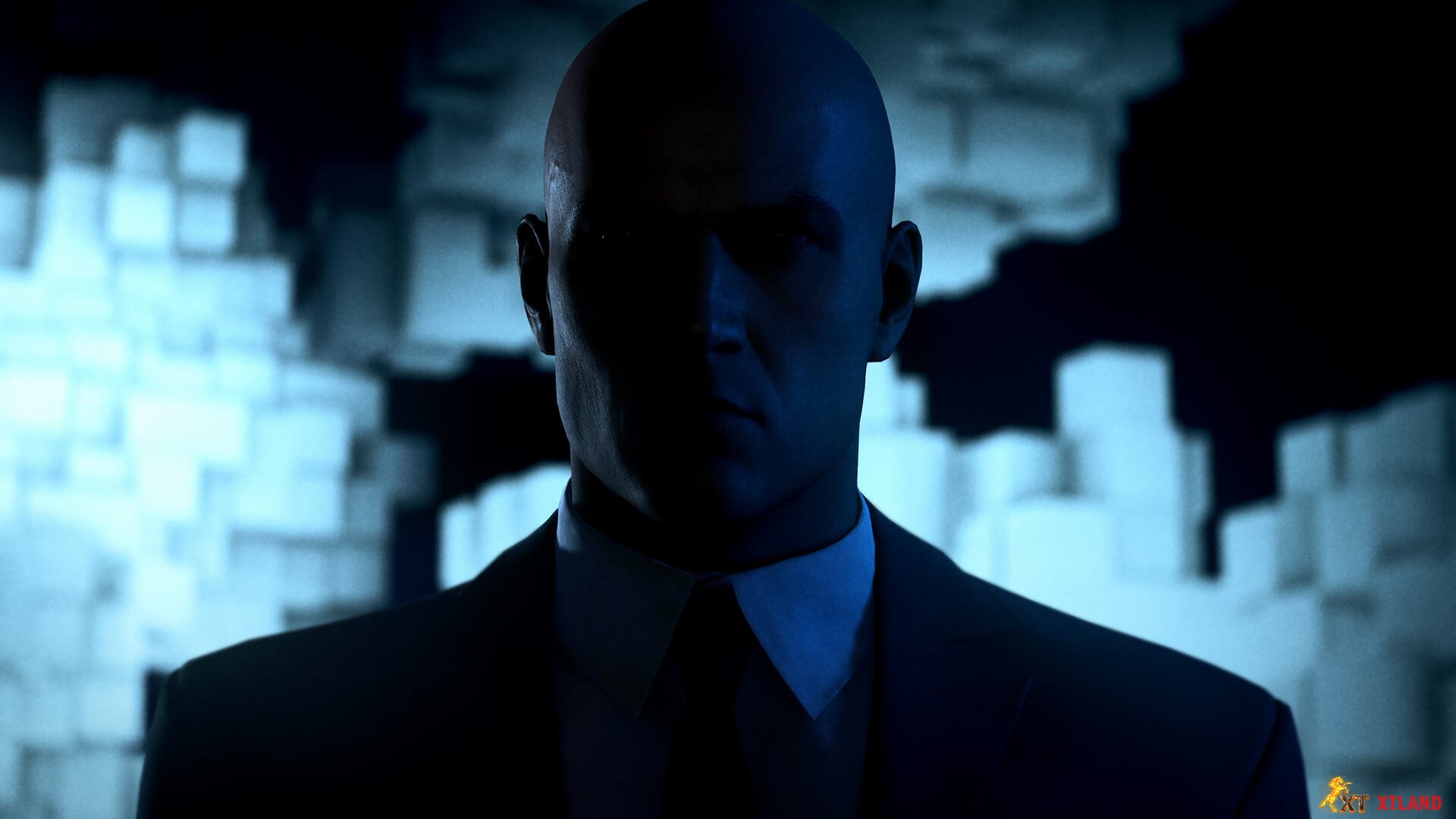 They will be self-publishing the game, following Warner Bros publishing HITMAN 2, and have announced that this will be an Epic Games Store exclusive.
This is a one-year exclusivity deal for the Epic Games Store, with the game also being released on Google Stadia and home consoles.

This has been stated again by Hakan Abrak, CEO of IO Interactive, who has said:

Self-publishing HITMAN 3 is a big step for IO Interactive in achieving our highly ambitious goals as an independent studio. Furthermore, this partnership with Epic has given us the freedom to create the game exactly as we imagined, for our fans and for our community uncompromised.
For our long-term fans that have supported us on the World of Assassination journey, we’re happy to have mastery and location carryover from their existing progress into HITMAN 3 on Epic Games Store.
Hitman 3 Hitman 3 news Hitman 3 games Hitman 3 game news