After months of rumors and leaks all of Duty: Black Ops – Cold War was finally confirmed. 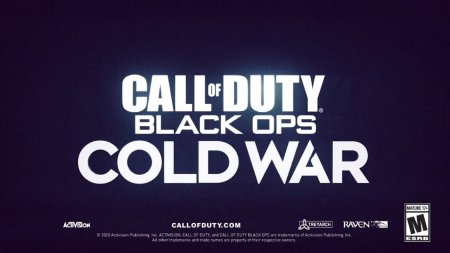 The folks at Treyarch have just posted a new piece of Call of Duty: Black Ops Cold War artwork that may provide a few more hints. (click in image to see the full size of image.) 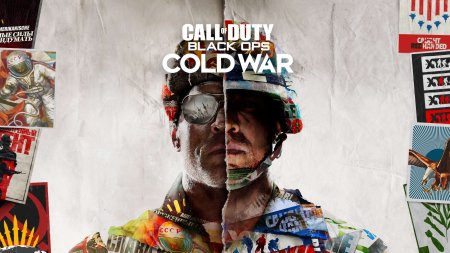