As announced by Geoff Keighley on Twitter, Fall Guys: Season 2 will be unveiled at Gamescom Opening Night Live later this month on August 27. 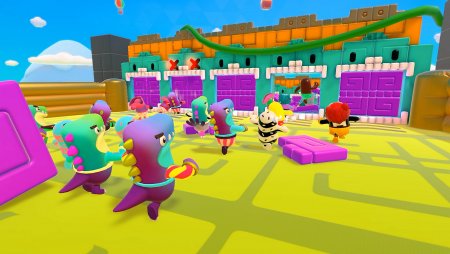 Keighley says it’s going to be a sneak peak, so perhaps it won’t be too extensive a look, but we’re curious to see what it will entail.

"Fall Guys is great and all....but what if I told you there is @FallGuysGame: Season 2!  Don't miss the world premiere sneak peek from @Mediatonic  during @gamescom Opening Night Live. Thursday, August 27 at 8 pm CEST / 2 pm ET / 11 am PT at http://openingnightlive.com "