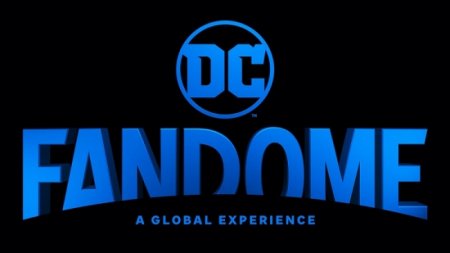 When is the DC FanDome virtual event?

The event will take place on Saturday 22nd August beginning at 10am PDT – which is 6pm in the UK.

HOW DO I WATCH IT?

Unlike San Diego Comic-Con’s virtual festival, this isn’t going to be hosted on various YouTube channels. In order to watch FanDome, you’ll have to set up an account on DC’s website for the event, but there’s no cost associated with it.