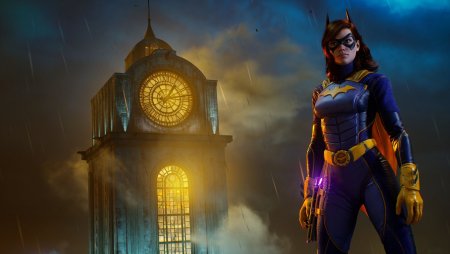 In this screenshot we take look at the 4 Gotham Knights (Batgirl, Red Hood, Robin, and Nightwing) you can check them blow. 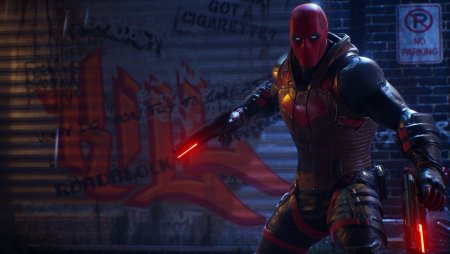 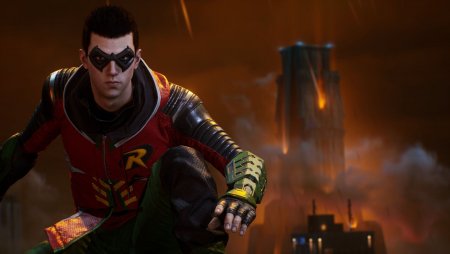 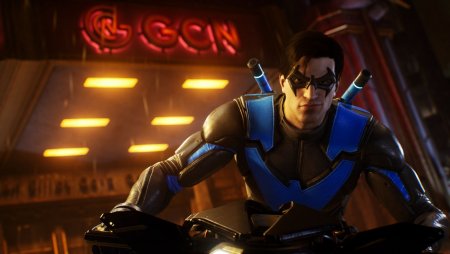