Suicide Squad: Kill the Justice League's trailer made its debut during the DC FanDome digital event, and Sefton Hill of Rocksteady Studios revealed the connection in an interview with Will Arnett that aired immediately after. The Arkham universe has made a lot of fans since the release of Batman: Arkham Asylum back in 2009. Many fans had assumed that the saga had come to an end with 2015's Batman: Arkham Knight, so the news should be quite welcome! 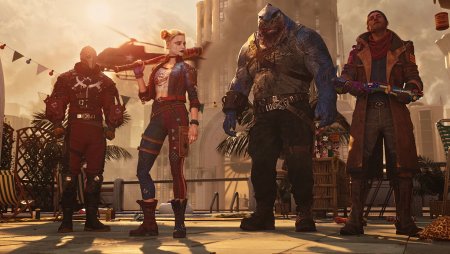