Microsoft support Epic Games in the war with Apple!

Microsoft's Executive Vice President of Gaming Phil Spencer issued a statement on Twitter declaring a desire for ongoing support for Unreal Engine within the Apple ecosystem. With many developers opting to use Unreal Engine over other proprietary development tools, suddenly shutting off access to an entire marketplace for gaming could have a huge impact with bifurcating mobile gaming in general.

"Today we filed a statement in support of Epic's request to keep access to the Apple SDK for its Unreal Engine. Ensuring that Epic has access to the latest Apple technology is the right thing for gamer developers & gamers https://cdn.vox-cdn.com/uploads/chorus_asset/file/21810025/statement_support_microsoft.pdf "
The statement released today was prepared by Kevin Gammill, the General Manager for Gaming Developer Experiences for Microsoft. Kevin declared that the Unreal Engine provided by Epic Games, if not kept available on the Apple App Store for developers, would require Microsoft "to choose between abandoning its customers and potential customers on the iOS and macOS plattforms or choosing a different game engine when preparing to develop new games."

The war between Apple and EPIC Games is going strong and remains to be seen who will win!
Microsoft EPIC Games Epic Games vs Apple 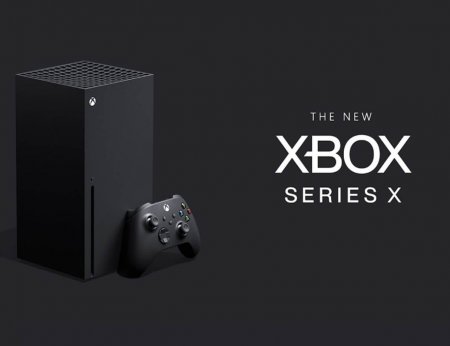 Xbox Series X Price May Be More Expensive Than You Think 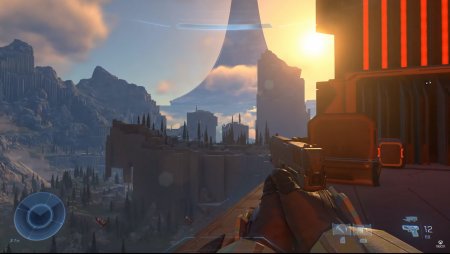 Report:Halo Infinite Might Drop Its Xbox One Version And Go Next-Gen Exclusive