XTland|The latest Trailer of Games » Game News » The Game Awards 2020 Will Not Be Postponed But Due To COVID, It Will Be A Digital Event

The Game Awards 2020 Will Not Be Postponed But Due To COVID, It Will Be A Digital Event

The online show was created and hosted by Geoff Keighley and has become both the gaming world’s Oscars, as well as a massive show to advertise and reveal major games. Like all other major events in the industry, it too will also be impacted by COVID. 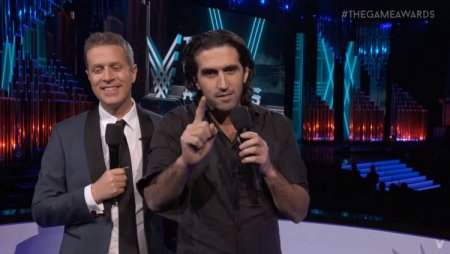 Speaking with IGN, Keighley confirmed that the event will go on as scheduled this year. But due to COVID, it will be a digital event.

Yeah… what I will say about it is, we have a very interesting plan for the show this year. We’re definitely doing it. A lot of people are [asking], ‘Are you delaying it? The Oscars are being postponed, are you postponing The Game Awards?’ We are absolutely not. We’ll share more in the coming weeks about it, but it’s actually probably going to be our biggest show yet.