The new Call of Duty: Black Ops Cold War will see a cross-generation release but without any plans to offer free next-generation upgrades. 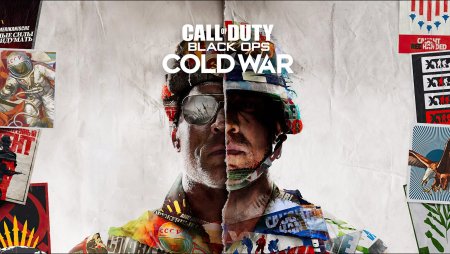 According to a leak (via Charlie Intel) from earlier today, Black Ops Cold War will be available for purchase in three different editions. The standard edition will be the base game for PlayStation 4, Xbox One, and PC. The cross-generation edition though will bundle the base game with the next-generation versions.That, of course, means that free next-gen upgrades for the game won’t be supported, joining a few other notable games such as Control and NBA 2K21 that are not offering those.

There’s the Ultimate Edition, which will include the Cross-Gen Bundle, 3 each of Operator skins, weapon blueprints, and vehicle skins, a weapons pack, and a Battle Pass bundle. Pre-ordering any of the three editions will give access to the beta and the Frank Woods Operator in Modern Warfare and Warzone.