IO Interactive has revealed the official PC system requirements for Hitman 3. According to the team, PC gamers will at least need an Intel CPU Core i5-2500K or AMD CPU Phenom II X4 940 with 8GB of RAM and an NVIDIA GeForce GTX 660 or Radeon HD 7870 graphics card. 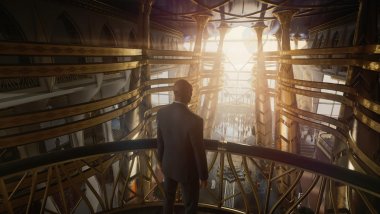 Here you can see the official Hitman 3 System Requirements 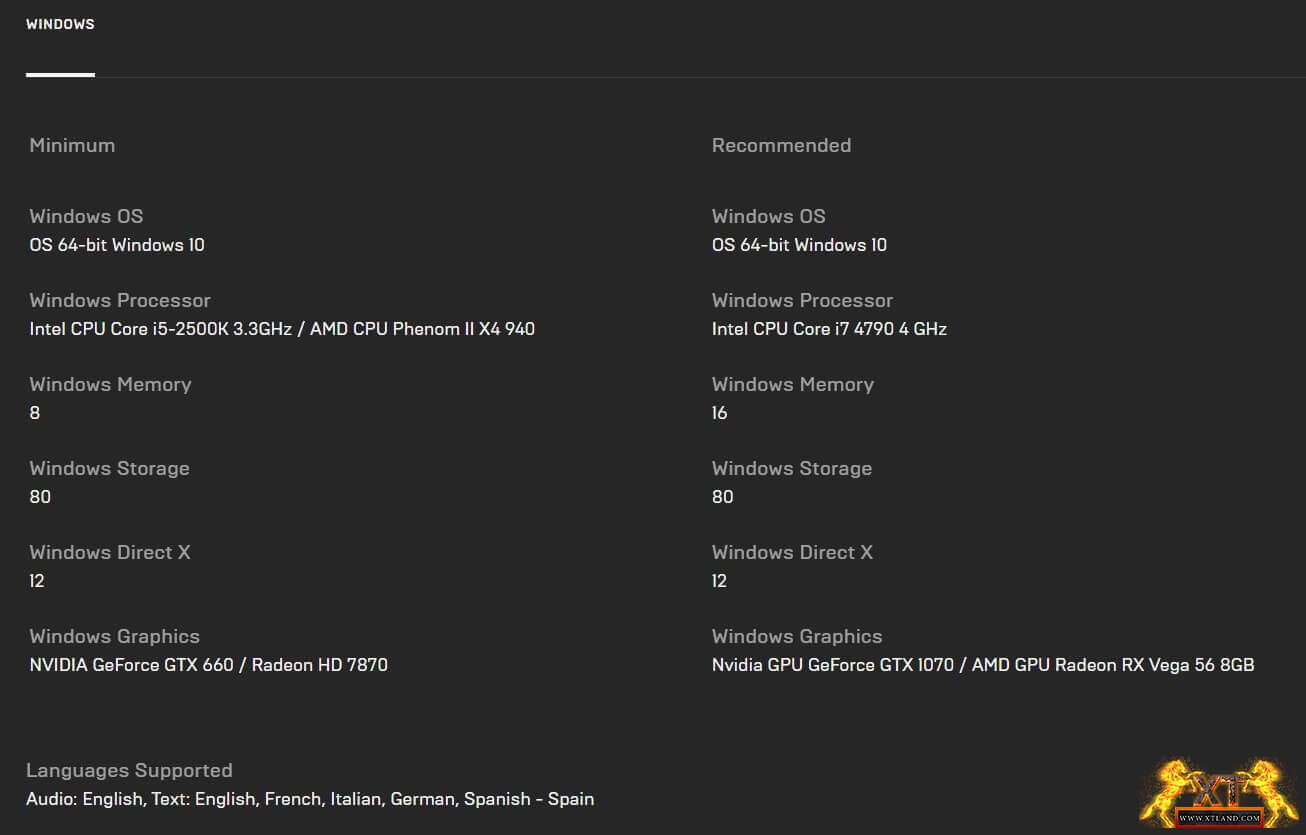 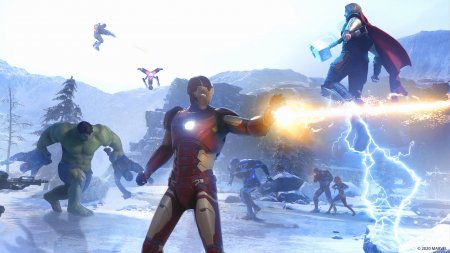