According to Pawel Mielniczuk, CD Projekt Red’s art director for characters and hard surfaces, there are about 29 car models with endless varieties. 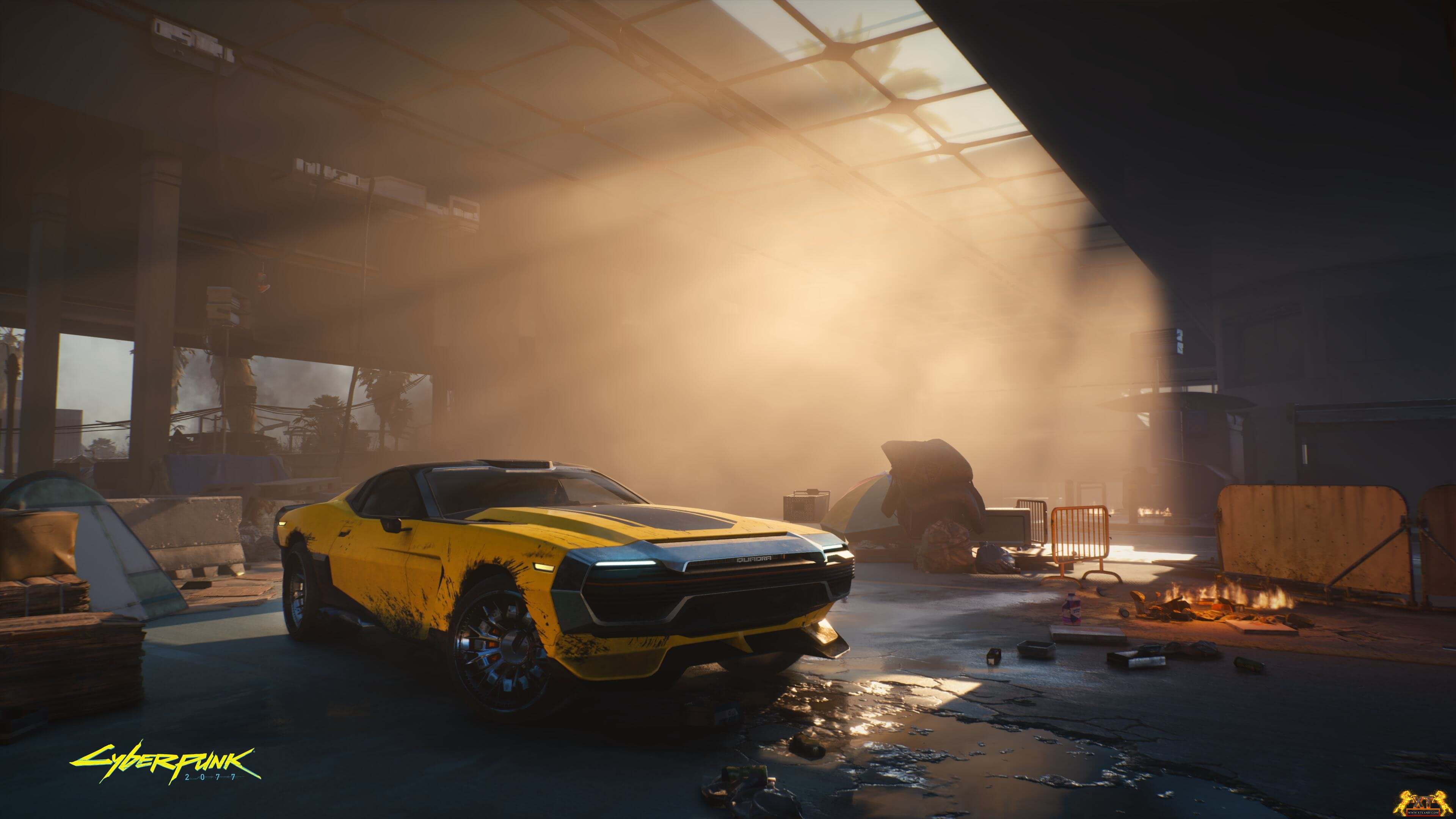 In conversation with Official PlayStation Magazine, Mielniczuk said that the Nomad versions are included in those variants. They’re not just reskins though and come with special features like anti-mine detectors, infrared sensors and no windows. Since players are essentially viewing the outside world through a screen, you may see some glitches appear on it.