The release of Horizon Zero Dawn Complete Edition for PC, one of the biggest first-party exclusives launched during the PlayStation 4 era, certainly took some folks by surprise. But it is just the beginning! 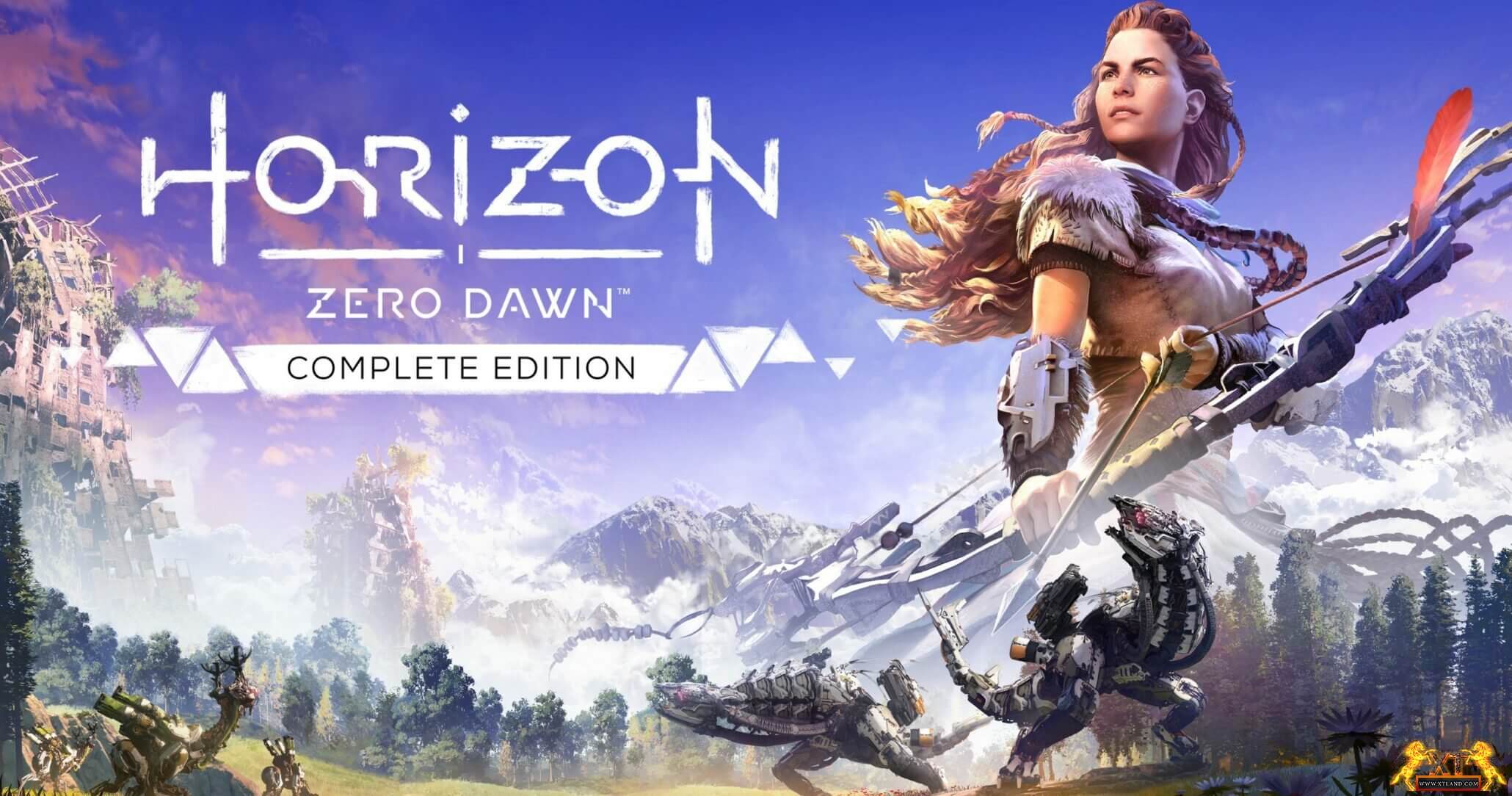 it looks like Horizon Zero Dawn Complete Edition wasn't a one-off. In the latest financial report, Sony clearly mentions on page 45 that it'll be a goal to continue expanding these exclusive to the PC platform in order to grow profitability.

SIE aims to achieve robust revenue growth by accelerating the virtuous cycle that has been established for the PlayStation Platform. This entails increasing active users and play time, enhancing network services and reinforcing content IP so that consumers select PlayStation as their platform of choice. Targeted outcomes include growth in active users, stronger
retention and a shorter cash conversion cycle, from which expanded cash flow can be expected. We will explore expanding our first-party titles to the PC platform, in order to promote further growth in our profitability.

We're now left to guess which first-party game will be next. Media Molecule's Dreams has been previously rumored and it would make a lot of sense since it's primarily a game creation tool.And there are rumors that Bloodborne will probably be the next title!