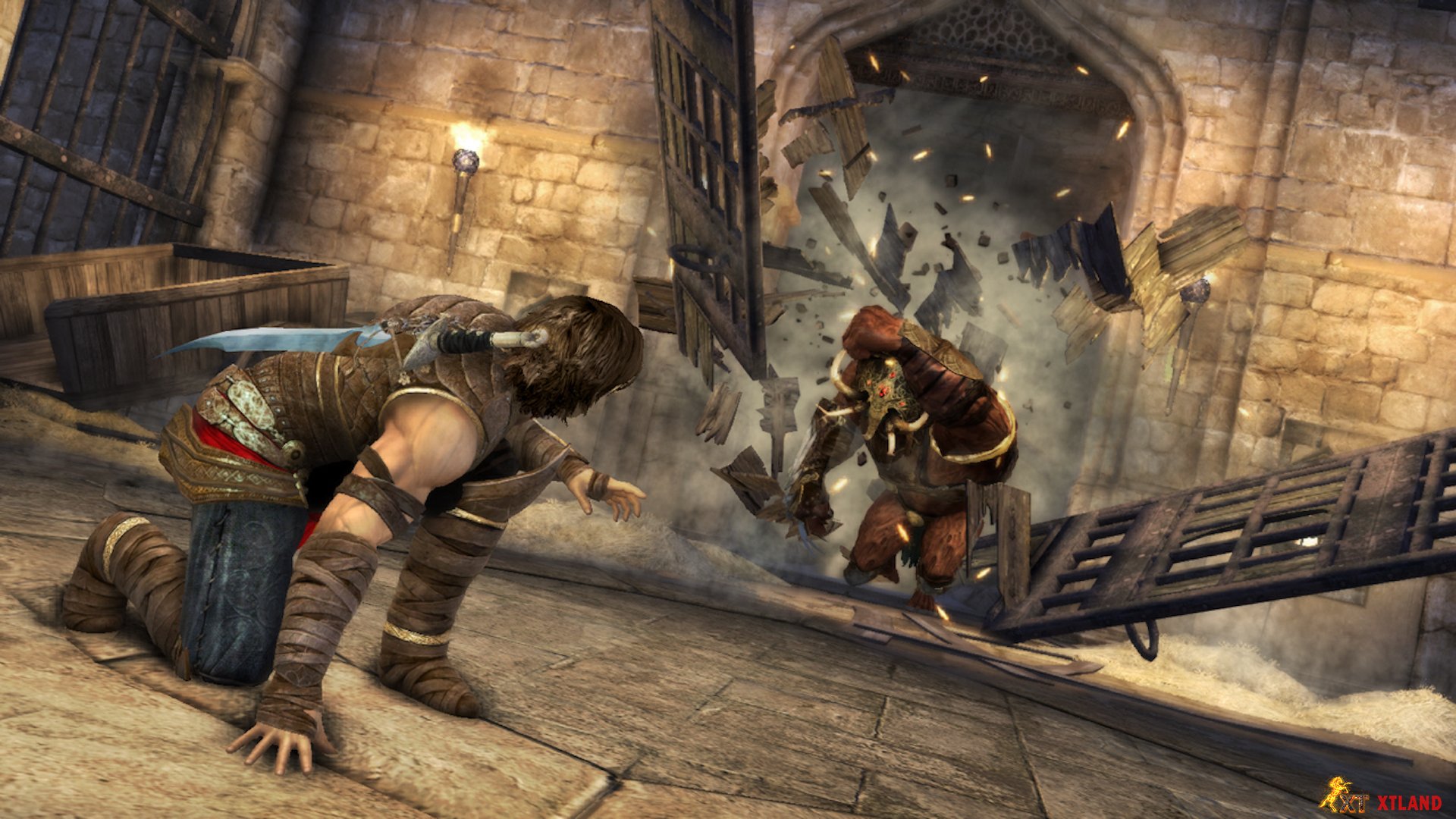 As Schreier said on his Podcast:

"Ubisoft has been planning to announce a bunch of games like Prince of Persia Remake, which was leaked a couple of weeks ago."

So there you have it everyone. Jason Schreier is a really reliable source when it comes to leaks. Thus, we can safely say that Prince of Persia Remake is real.