Finally the next gen console price and Xbox Series S is confirmed! 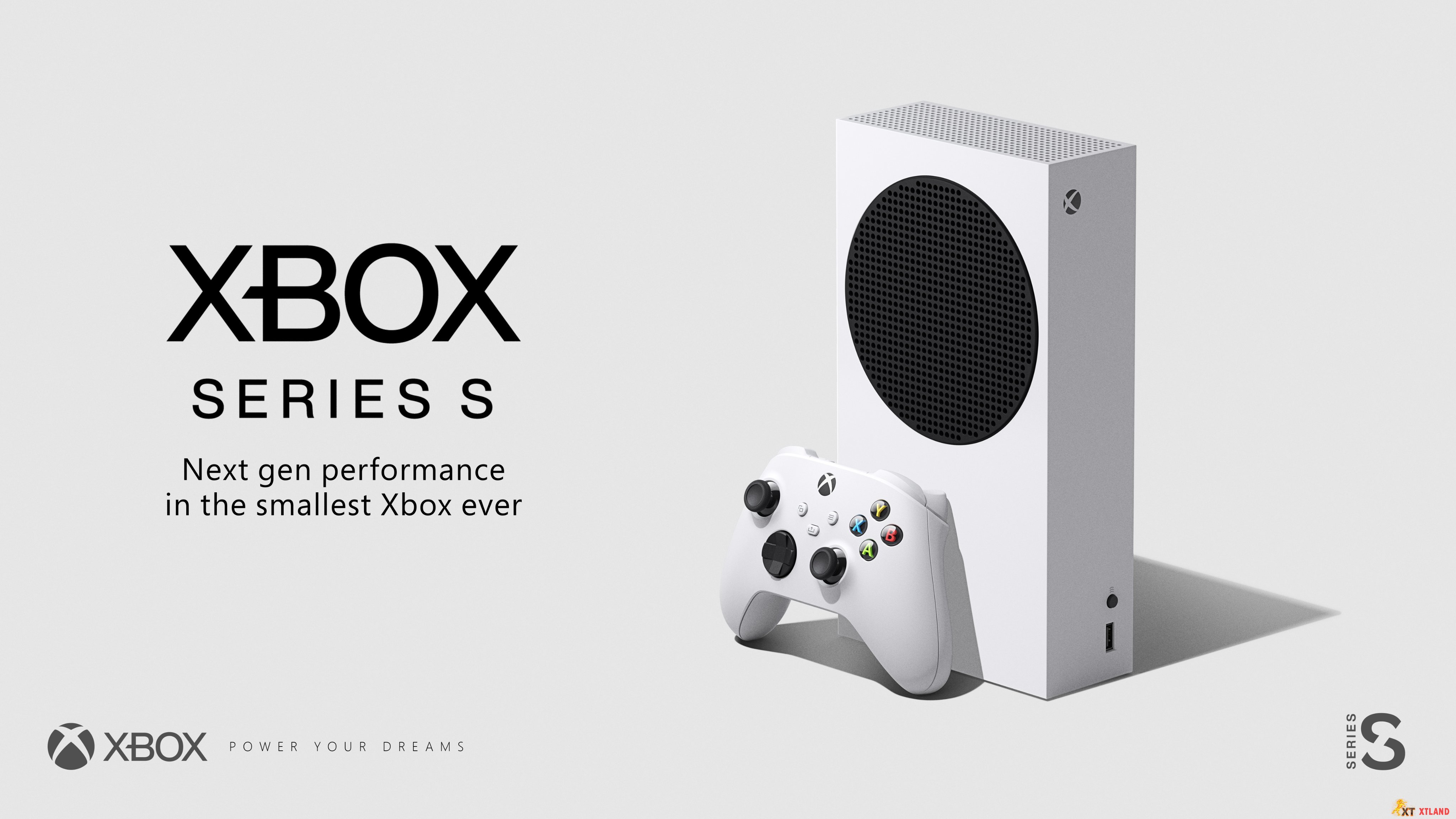 After the leaks!Microsoft finally has confirmed the existence of the Xbox Series S and its $299 price. It hyped the console as being the “smallest” Xbox ever and that it would offer next-gen performance. The company promised to share more “soon” (emphasis on the “promise” part).