XTland|The latest Trailer of Games » Game News » Apple may not be required to allow Fortnite on the App Store,But Epic’s Developer Account May Be Reinstated

Apple may not be required to allow Fortnite on the App Store,But Epic’s Developer Account May Be Reinstated

The dispute between Apple and Epic Games has been going on for about two weeks now, but this is probably just the beginning of a long legal fight.Judge Yvonne Gonzalez Rogers, who is hearing the case, said today that she is “inclined” not to require Apple to allow Fortnite on the App Store, but also that the decision to terminate Epic’s developer account may be reversed. 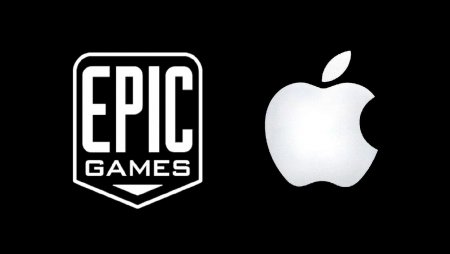 As reported by Stephen Nellis on Twitter  Judge Yvonne Gonzalez Rogers, who is hearing the case, stated that Apple may not be required to allow the popular battle royale game by Epic on the App Store, but may have to reinstate Epic's developer account, as games using the Unreal Engine may be affected, impacting gaming business considerably.

"I can tell you right now that I am inclined not to grant relieve with respect to the games, but I am inclined to grant relieve with respect to the Unreal Engine.
What Apple has done is reached beyond its one contact with Epic Games and is using hard leverage and has slammed Epic Games with this additional penalty. Remember, I just got this case, but it does to me look retaliatory."
The dispute between Apple and Epic sees no sign of abating, and it will be the trial that will put an end to the situation. A date has yet to be decided, but it may not happen before 2021.
EPIC Games Epic Games vs Apple Fortnite Fortnite iOS